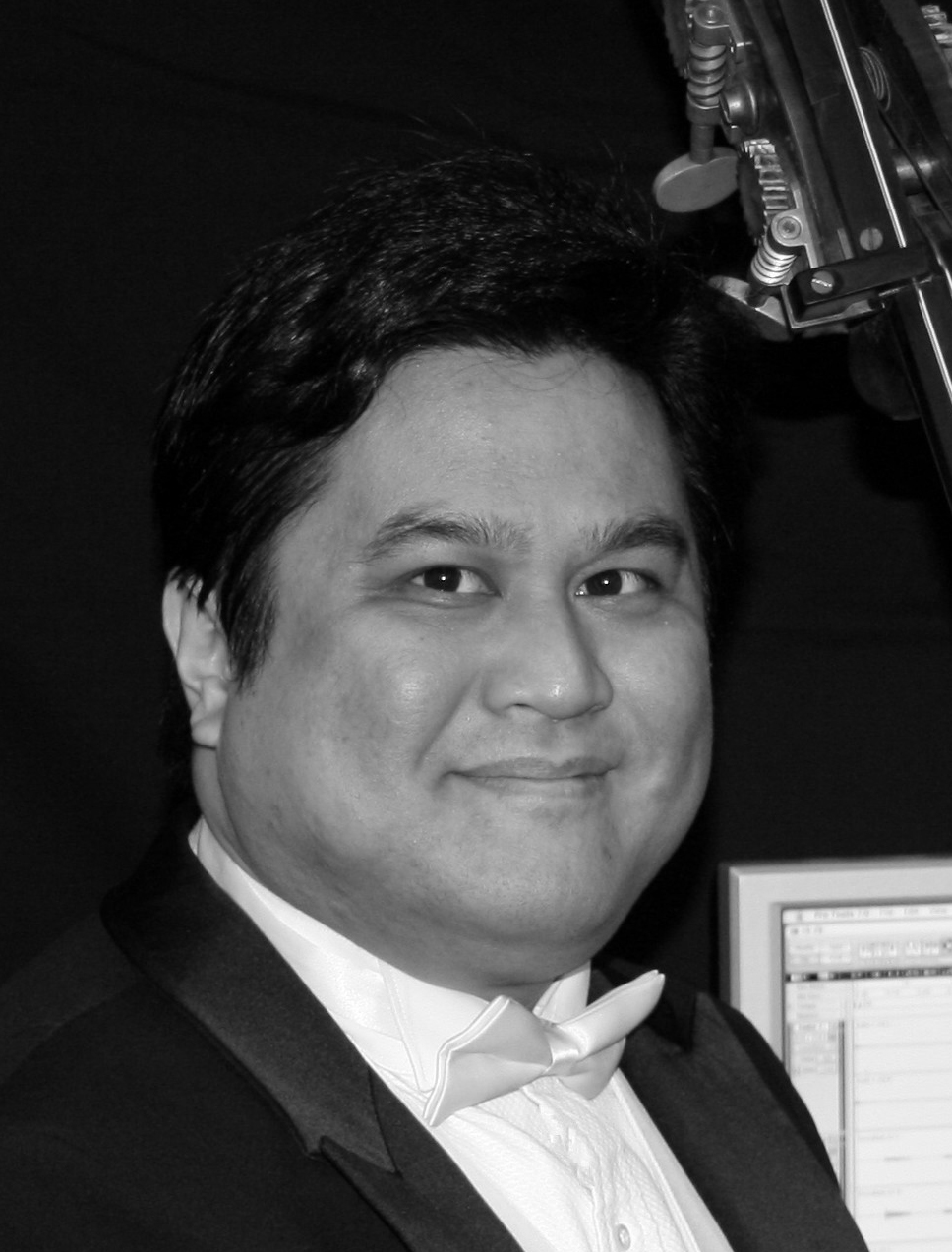 On September 2016, Jeremy Baguyos, Associate Professor of Music Technology at UNO, traveled to the city of Utrecht in the Netherlands to present his paper, New Roles for Computer Musicians in S.T.E.A.M. at the International Computer Music Conference (ICMC) of the International Computer Music Association (ICMA). The annual ICMC, since its inception in 1974, has become the preeminent yearly gathering of computer music practitioners from around the world. The ICMC’s unique interleaving of professional paper presentations and concerts of new computer music compositions—refereed by ICMA-approved international panels— creates a vital synthesis of science, technology, and the art of music.

The innovative paper was described by the peer review panel as:

The paper presentation gave an overview of the role of the creative process, esp. the role of music’s creative process, in the information science and technology disciplines. Professor Baguyos presented his paper to a full house at the Tivoli Vredenburg in Utrecht, with several audience members tweeting about his presentation on #icmc2016. The paper was subsequently published in the Proceedings of the 2016 International Computer Music Conference (San Francisco: International Computer Music Association 2016). The 2016 ICMC was hosted by HKU University of the Arts Utrecht and Gaudeamus.