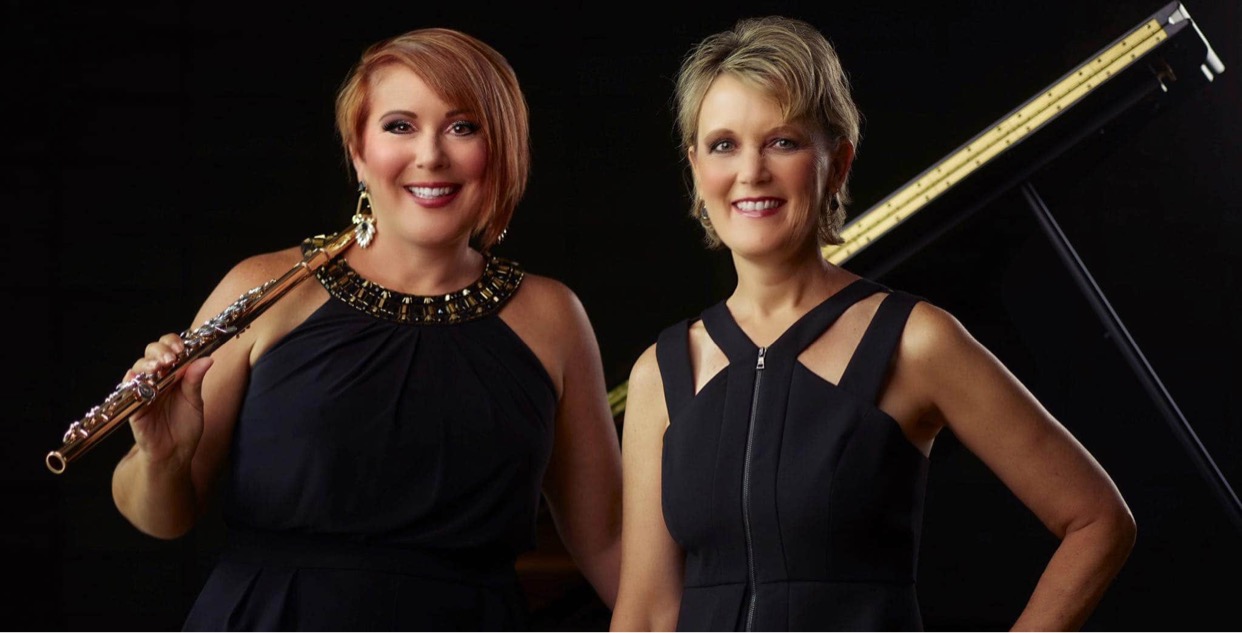 UNO faculty artists, Christine Beard, flute and Stacie Haneline, piano were featured during the XII World Flutes Festival on September 26. The WFF is held every September in Mendoza, Argentina, and Dr. Beard has served as a guest artist 4 times since 2012. Due to COVID-19, the 2020 WFF was held as a virtual festival, for which the Beard-Haneline Duo performed a recital entitled “Celebrating American Diversity” showcasing music by Gary Schocker, Samuel Zyman, and Amanda Harberg. Beard also taught a masterclass via Zoom for flute students studying at UN-CUYO in Argentina during the festival.

The Beard-Haneline Duo has maintained a busy schedule despite the pandemic: their next performance is for the 2020 New Jersey Flute Fair on October 18, to also be delivered virtually.